21st Century Blackjack is probably one of the most unique variants of blackjack  It was invented, by an Irvine, California company called Casino Gaming Concepts, to “get around” the 1860 California law that made it explicitly illegal to play the game of “Twenty-One,” among other gambling games where the player bets against the house.

It is similar enough to standard blackjack for players to want to play, but also varies enough to not be considered an illegal game under the California law.  It is mostly played in California, as you might imagine.

It is also sometimes called 21st Century No-Bust Blackjack, because one variant is that there is no “busting” in this game.

While the list of differences may seem lengthy and complicated, the basic goal of the game remains similar to blackjack, in that, as a player, you try to get closer to 21, than the dealer, without going over.

As mentioned in the beginning, though the rules and differences may seem great, the game play is not that different from standard blackjack.  If you’re an avid blackjack player, it’s a game that will challenge you a little more, having enough difference to keep you from getting bored with play.  Also, if you’ve ever thought that being the “bank” or “dealer,” would be cool, this game gives you the opportunity to do that!  Different can be fun! 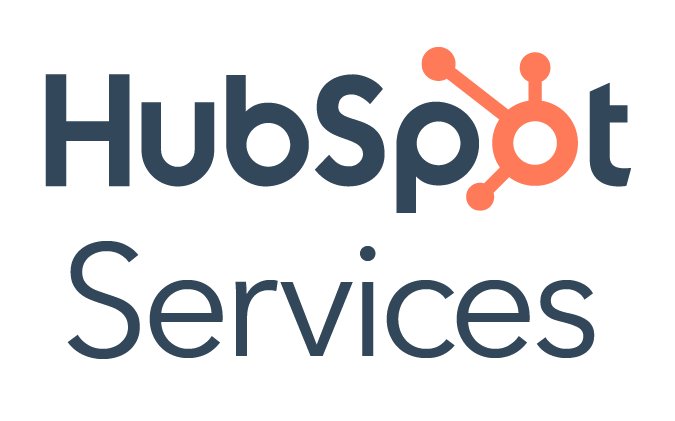